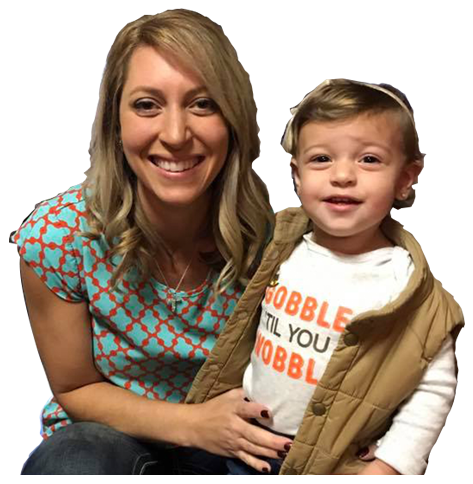 About the Phil Royal Legacy

Click here to be notified about future volunteer opportunities. 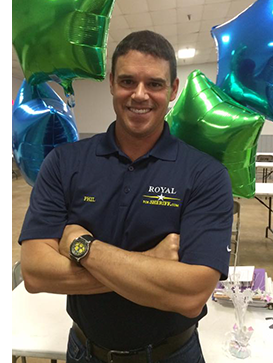 Phil Royal, a native of Clearwater, Florida, began his career as a first responder, serving in Pasco County as a firefighter/paramedic in 1987. Subsequently moving to Citrus County in 1988, Phil would continue to serve Citrus in the same capacity. In 1990, Phil went on to further his career and was anointed Deputy Sheriff after attending the Law Enforcement Academy at Withlacoochee Technical College (WTC); the same academy where he would later serve as director.